A cure for baldness looking likely? 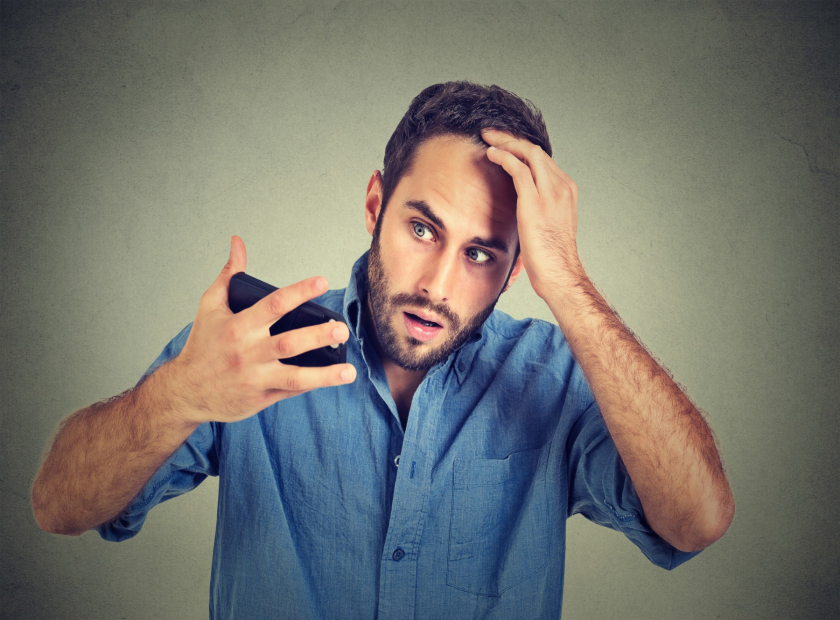 Could balding be prevented? Scientists from South Korea say they have discovered then next development in preventing, and possibly even curing, the baldness and thinning of human hair.

Korean scientists at Seoul based, Choi Kang-yeol of Yonsei University, claim they have discovered a cure from certain proteins. They claim when the protein CXXC5, binds to another protein called “Dishevelled”. The combination of proteins, when mixed, restricts hair growth and wound regeneration.

This has caused them to believe that they could prevent CXXC5 from binding to dishevelled by adding a biochemical agent that blocks CXXC5. This was proven on the use of mice, as some mice wouldn't lose their hair, and some blad mice even grew hair back.

Male-pattern baldness is the most common type of hair loss, affecting around half of all men by the age of 50.It usually starts around the late 20s or early 30s, and most men have some degree of hair loss by their late 30s.It generally follows a pattern of a receding hairline, followed by thinning of the hair on the crown and temples, leaving a horseshoe shape around the back and sides of the head.

Basically all this protein heavy speech means, youmay be able to prevent humans from going bald, or even grow lost hair back.However, the remedy still has a long way to go before it could be available for human use. It has not been tested in humans, nor do researchers know if there could be any harmful side effects. The scienets are still testing to see if the protein is toxic or not.