All you need to know about the patent expiration of Cialis 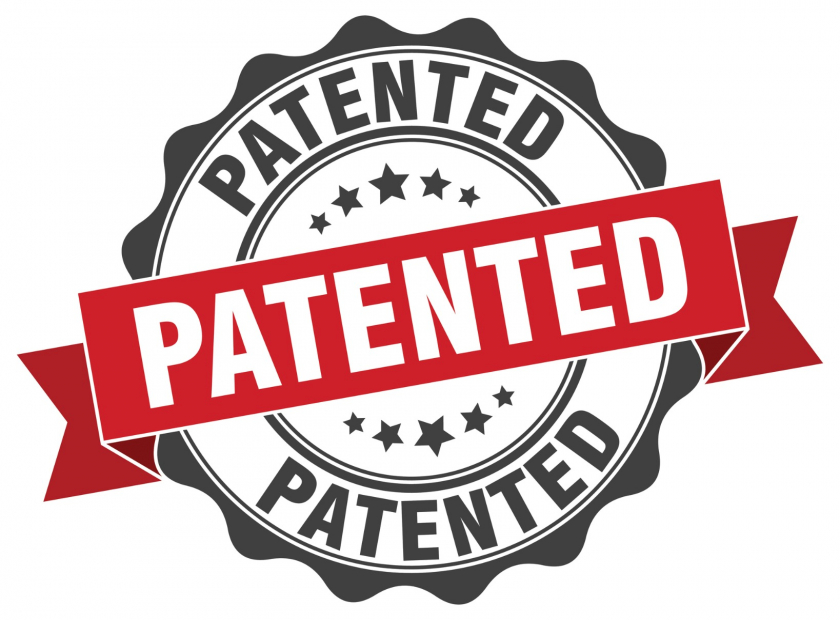 Cialis is a drug containing the active ingredient Tadalafil. Entered into the pharmaceutical market in 2003, Cialis was originally used to relieve frequent urination or weak flow of urine in patients with enlarged prostates. Over time, this drug started to be used to treat ED as it increases the blood flow to the penis. This medication benefited from a patent until the 14th of November 2017 which prevented other pharmaceutical companies from producing a drug with the same active ingredient and name. After the patent expired, consumers started to buy Cialis under different names like “generic cialis” or “Tadalafil.”


What happened when the patent expired?


When a new drug is developed for release to the market, the company will choose a brand name for the medicine. In our case, Cialis is the name of the brand, whilst Tadalafil is what you really should ask for treating both ED and weak flow of urine. In general, once the patent of a drug expires, the competing drug companies are allowed to create a generic version of the medicine with a new brand name, or just with the name of the active ingredient. For this reason, when the patent of Cialis expired, people started to ask for “generic Cialis” or “Tadalafil.” The term ‘generic’ is applied to medication that has not been produced by the pharmaceutical companies which originally manufactured the drug. Although generic Cialis may differ in the packaging or size/shape of the tablets, they are required to be medically the same as their branded equivalents. In other words, things such as the dosage, effects and active ingredients won’t change.


What is better to use between Viagra and Tadalafil?


As we wrote in our recent blog post, there are different ways to treat ED. The cheapest and quickest solution is to assume oral treatments like Viagra or the already mentioned “Tadalafil”. Although they have the same benefits, many patients opt for general Cialis/Tadalafil over medication such as Viagra because of the longer lasting effects of the drug. Cialis can last up to 36 hours, which means that during this time period, you are able to achieve an erection when aroused. This drug usually works within 30-60 minutes of consuming the tablet.


If you want to purchase ED oral treatments or have any general enquiries, feel free to visit our erectile dysfunction catalogue or contact us anytime.