Is it worth giving up alcohol for a month? 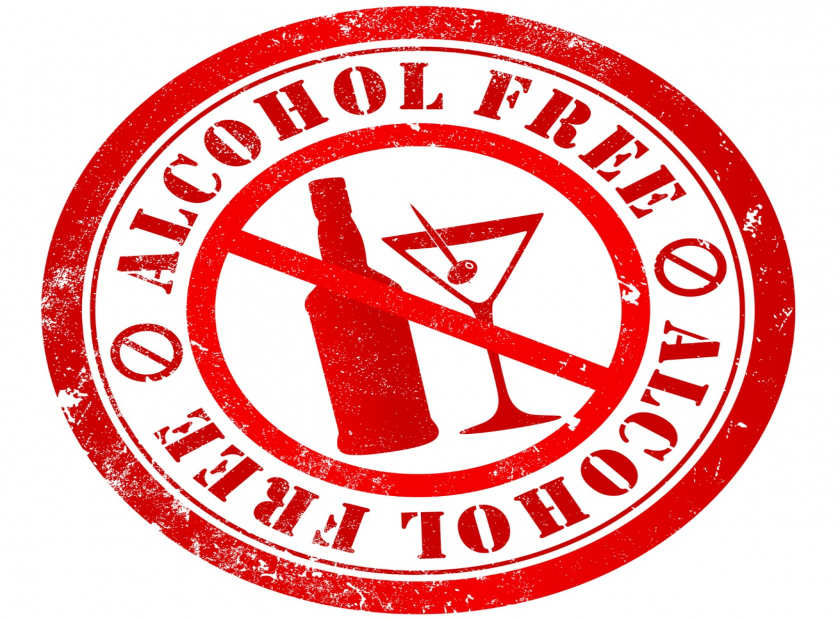 Categories: Uncategorized
October has arrived for many people, it signifies the beginning of a very charitable month. Whether you are taking part in Stoptober or going sober for October, it’s a great time to do your bit for charity. At Pharmacy Direct, we are always looking to encourage events such as these, not only for the charitable causes but because of the enormous health benefits that are promoted too. In this blog, we wanted to explore whether it really is worth giving up alcohol for a month, no matter the month! There are a number of health benefits that can come from avoiding alcohol, it appears we are in a society that encourages drinking and has long been a ‘social norm’. But, giving your body a break from drinking could lead to your health improving in ways that may convince you to lay off the booze more often. But what are these health benefits? Well, they can range from better sleep to weight loss and increased energy. Trust me I’m a doctor partnered up with scientists from University College London and the Royal Free Hospital and completed a study where a group of people were divided into two categories, one group would continue drinking and the one would give up alcohol. Full health checks were performed at the beginning and end of the month, either side of the experiment. The final test displayed that the liver fat and weight actually fell in the group that had given up alcohol for the month. Not only this but the quality of sleep improved for them as well as their concentration levels increasing. These effects were more pronounced among those who usually drank over the recommended 14 units a week from the Government. Some of those involved expressed how ‘amazing’ they felt and actually significantly reduced the amount they drank following this experience. In fact, it was the majority of those who were labelled ‘light drinkers’ that returned to drinking their usual amount and actually the heavy drinkers consumed 70% less than what they were, 3 weeks after the experiment. Of course, this is just one study, but the potential health benefits of giving your liver a rest for a month may surprise you. What is even more surprising maybe your outlook on alcohol after finishing your sober month. You should always ensure you are informed fully when making a decision such as this. However, if you are up for the challenge, give it a go! Why not try it and see what benefits you gain!
blog